I had the chance to trek to the top of Mt Rinjani back in July in what proved to be a heck of a lot harder climb than I expected! The peak is at 3700+ metres (just over 12,000 ft) and takes quite some time to climb. We started on day one with about 8 hours worth of steep uphill walking until reaching the “base camp” where we pitched tents for the night in what I would describe as pretty damn cold conditions! (I am now a tropical resident as opposed to living in Canada so temperatures of less than 10C at night are damn cold!) We were going to head up to the summit at 2am but the person who was leading our tour decided that a 630am departure would be better, so that is what we did. We reached the summit after 3-4 hours of walking up quite steep and narrow slopes. The “scree slope” (loose volcanic sand) was quite loose and it seemed like you would drop back 1 foot for every 2 feet gained, very hard going in the conditions. The “lowered oxygen” was actually a lot more noticeable than I would have thought and I was definitely suffering a little bit that is for sure, keeping an eye out on everyone from the rear! Our group consisted of a bunch of folks who are from the highlands of Austria and Switzerland and assorted other mountain goats, so it didn’t seem to affect them nearly as much as it did me (although it may have had something to do with being old and not in the best of shape?!?) However, we did make it to the top of the summit and it was an amazing feat! We spent about 20 minutes or so taking photographs and discussing it while we were up there, the view from the top was fantastic as well. One of the photos below shows the crater lake that is at the bottom of the crater and the new volcano that is growing out of it. After the summit it was a jaunt back down the hill to base camp for lunch and then about a 2 hour climb down the very steep face of the crater to the lake where we set up camp for night number 2, and hung out in much warmer conditions and had a great dip in the fresh water hot springs! The hot springs are a great way to loosen up the tight muscles. The next day was a killer climb back up the crater and then a long 4 – 5 hour walk down the hill to the base of the mountain to a small cafe for some much needed beer! If you are in Indonesia for any amount of time then I would say this really is a fantastic 3 days out, but be warned, you need to be in shape and the “safety” of some of the climbs can be a bit dodgy with narrow trails and no guardrails whatsoever. Here are some photos of the trip: 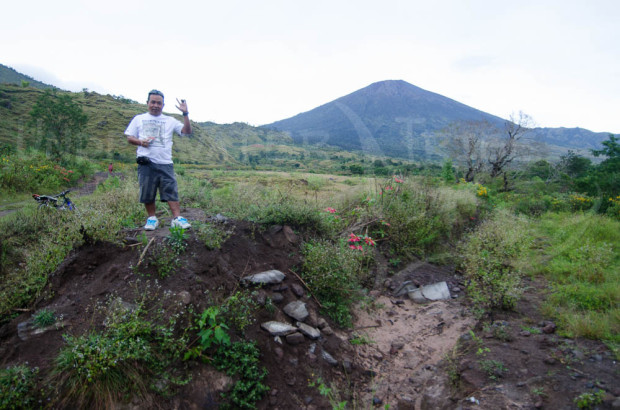 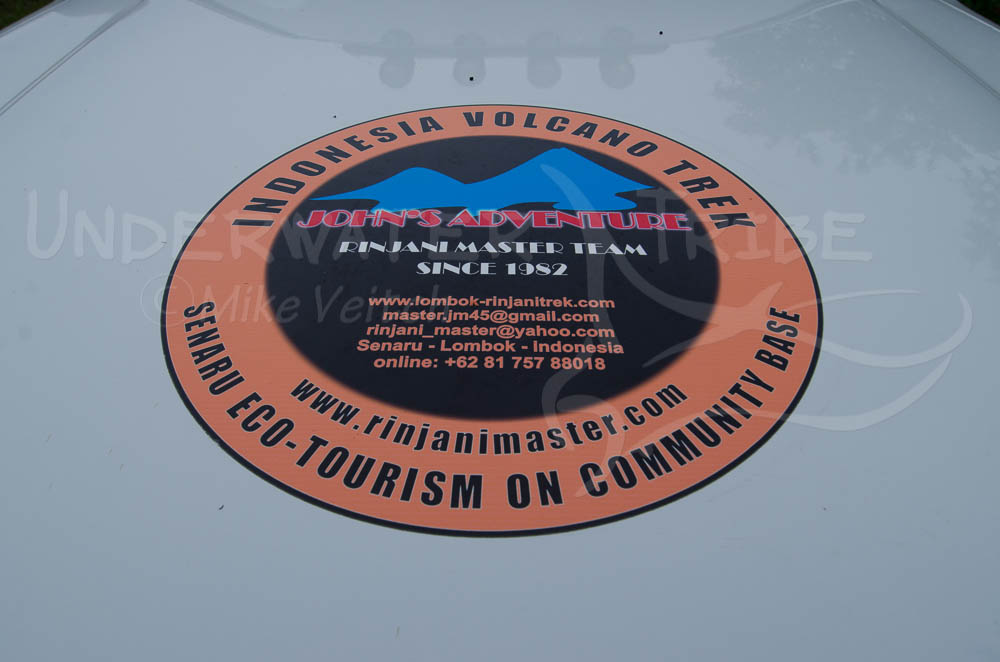 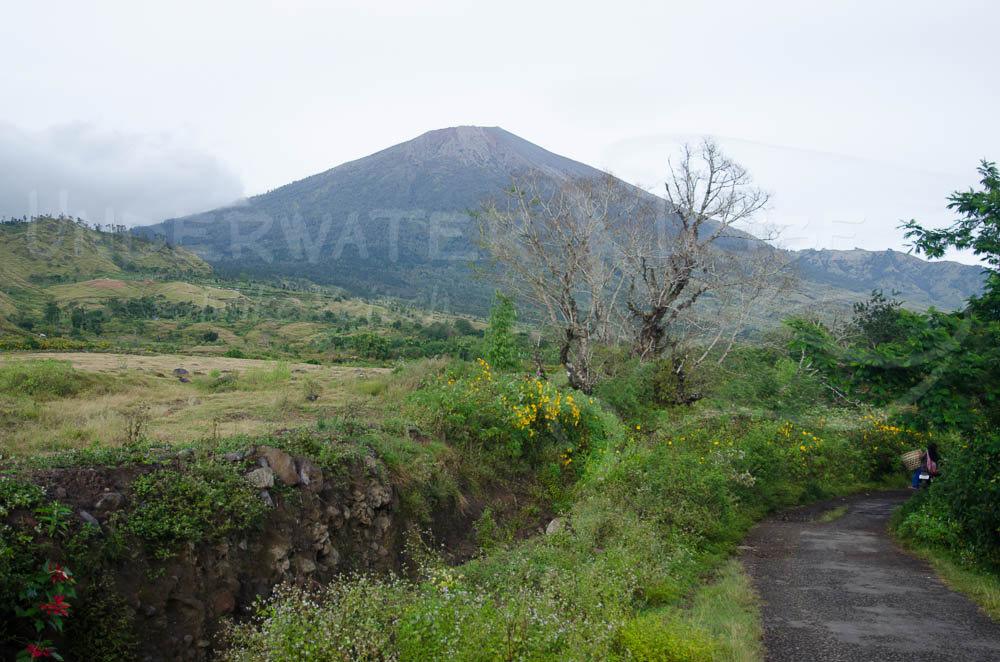 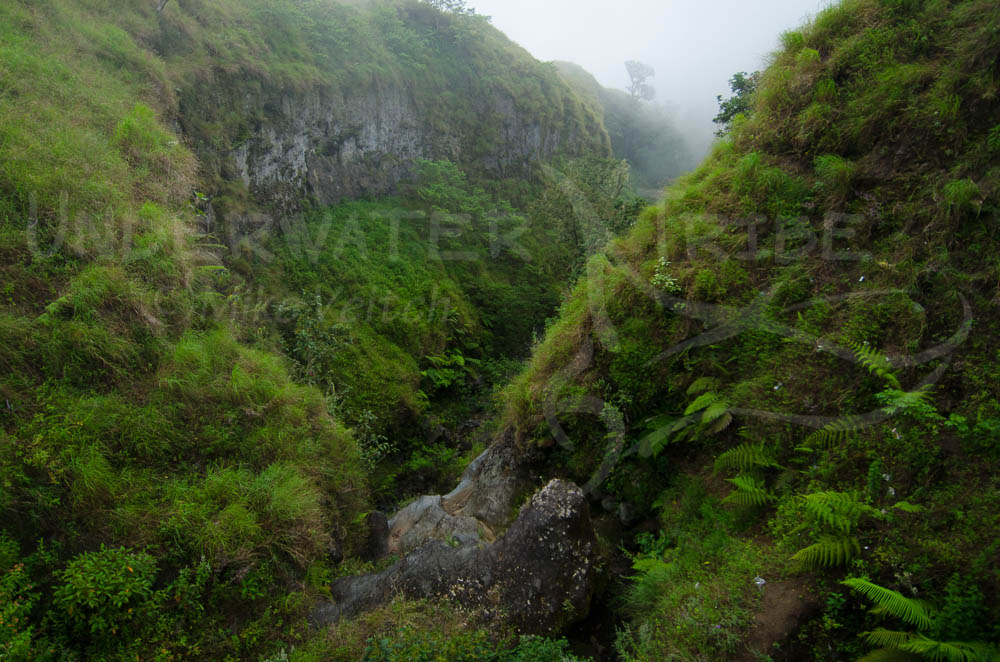 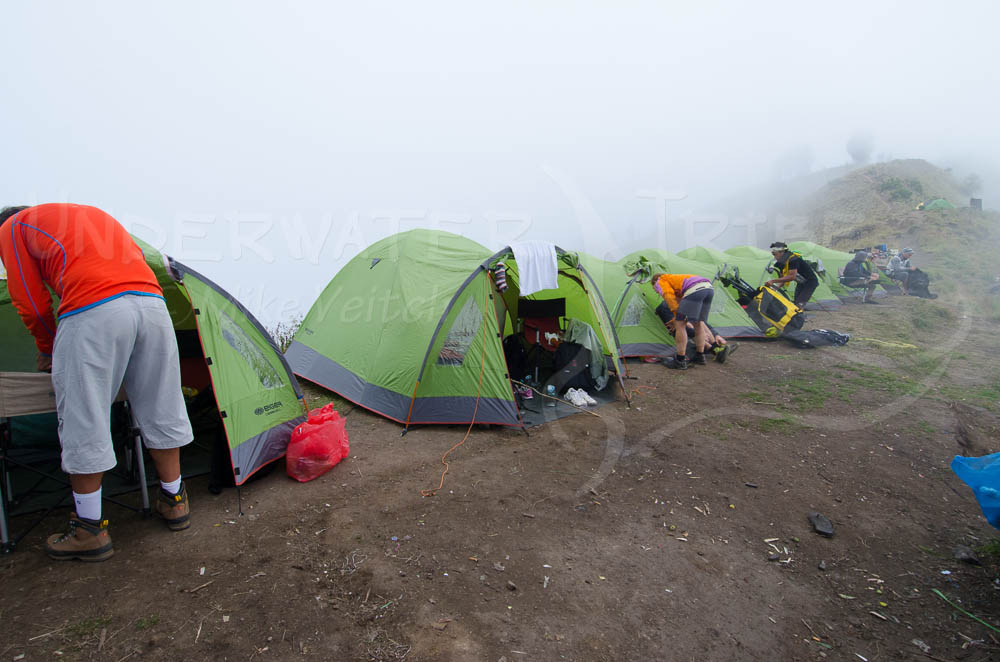 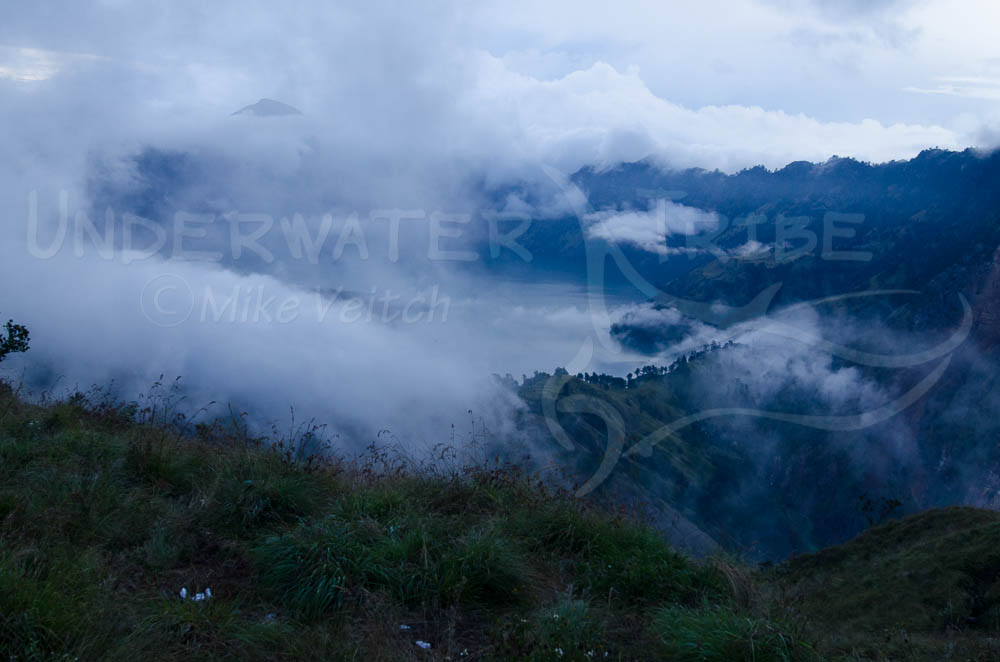 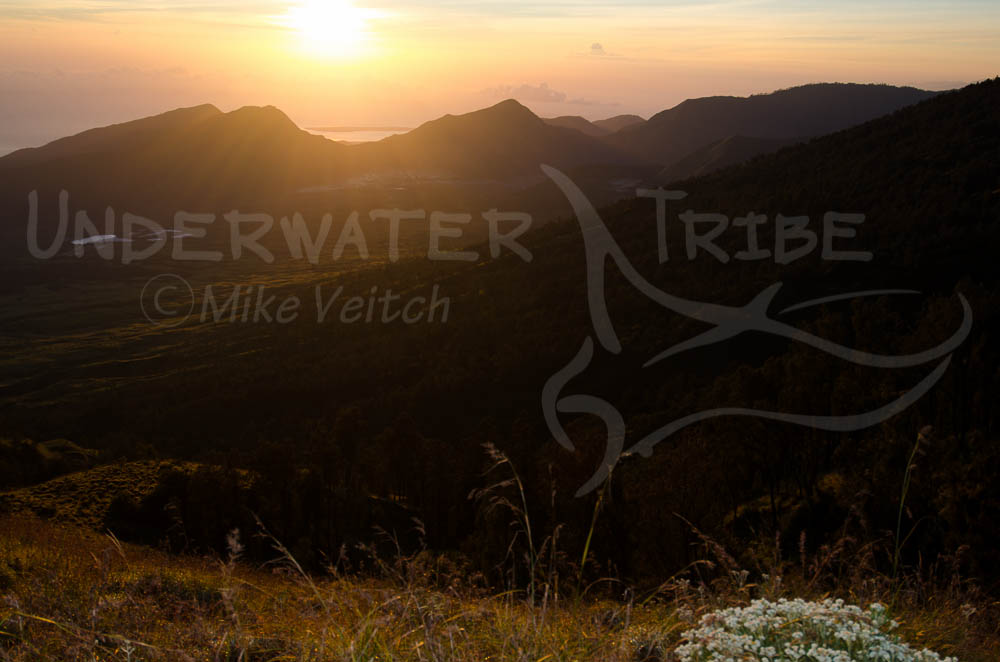 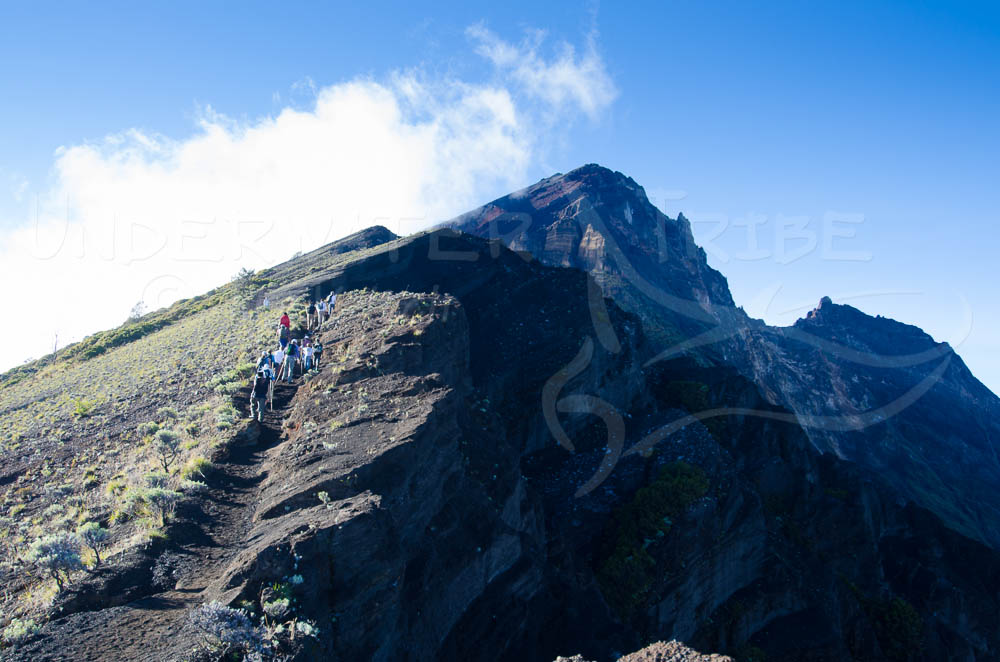 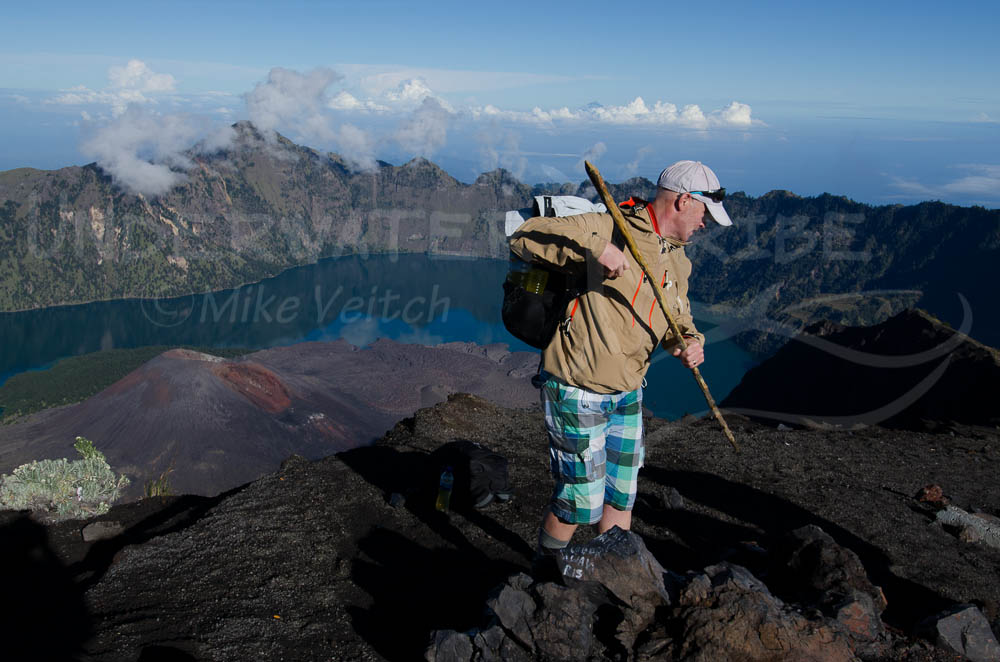 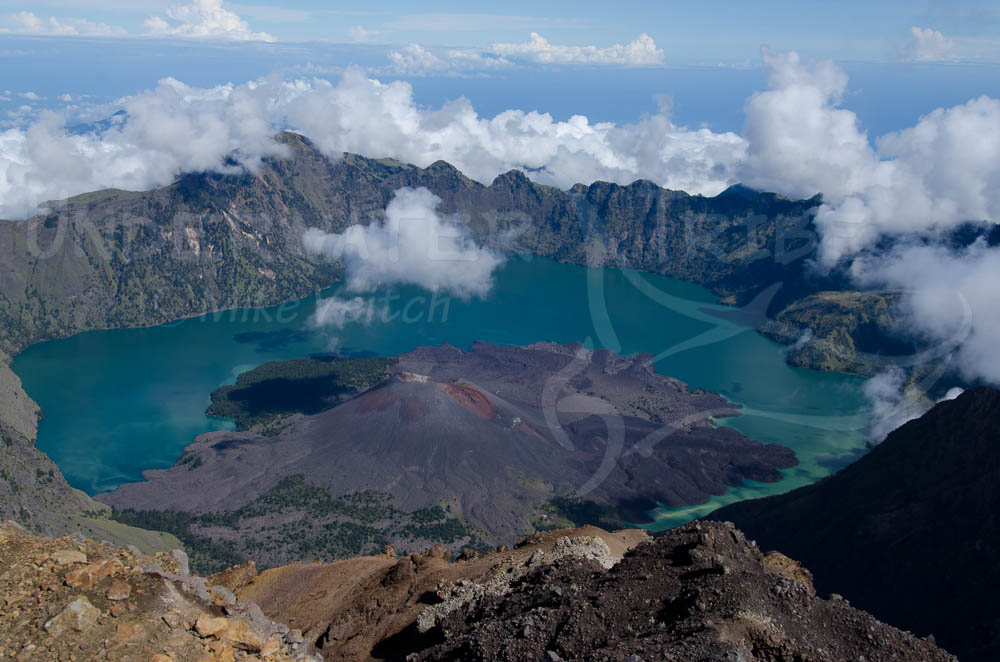 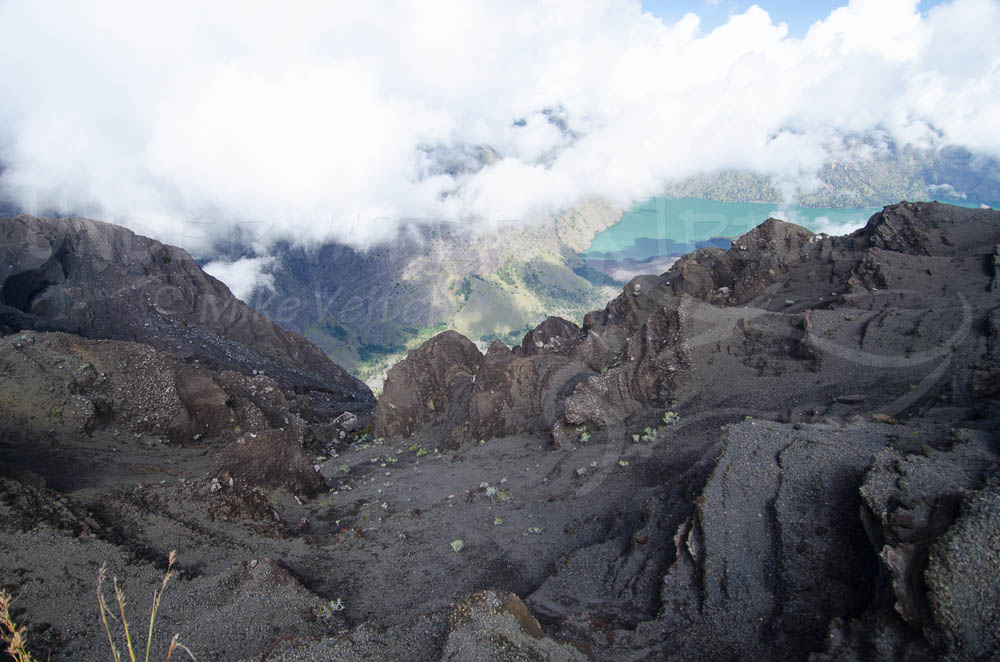 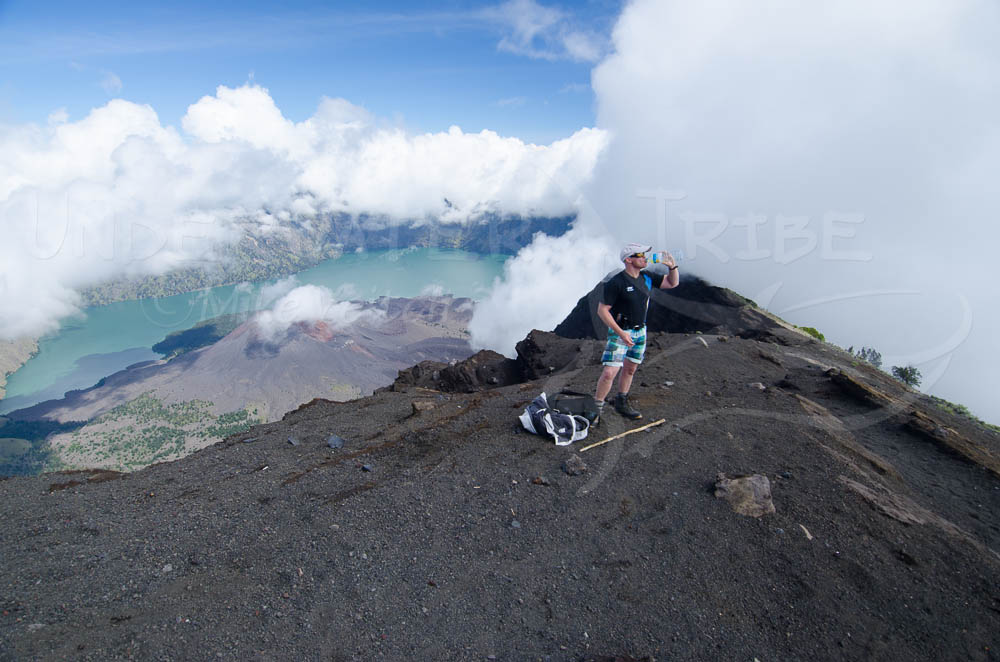 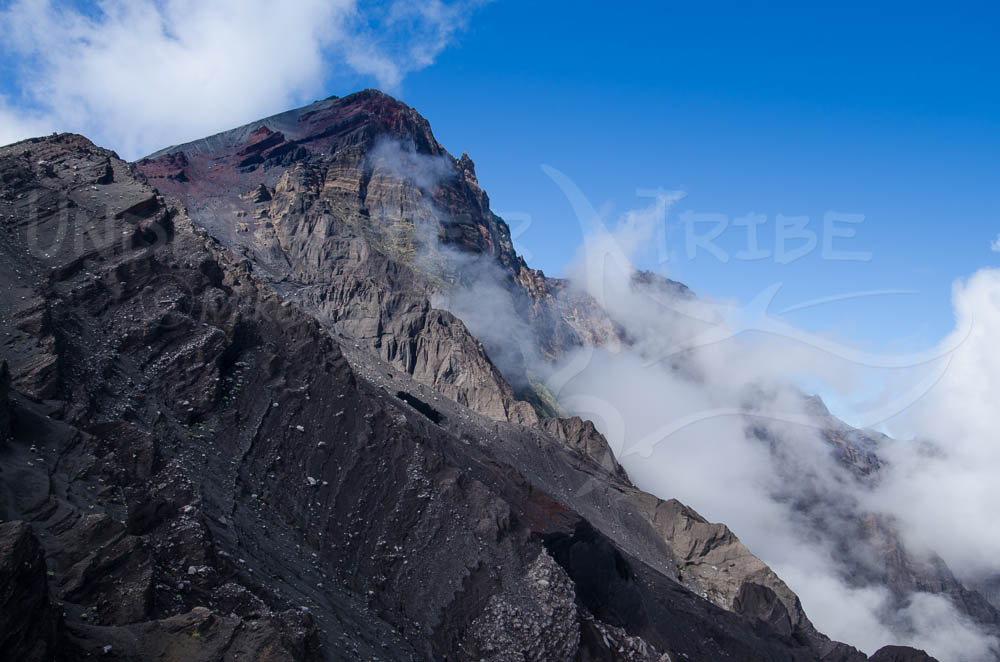 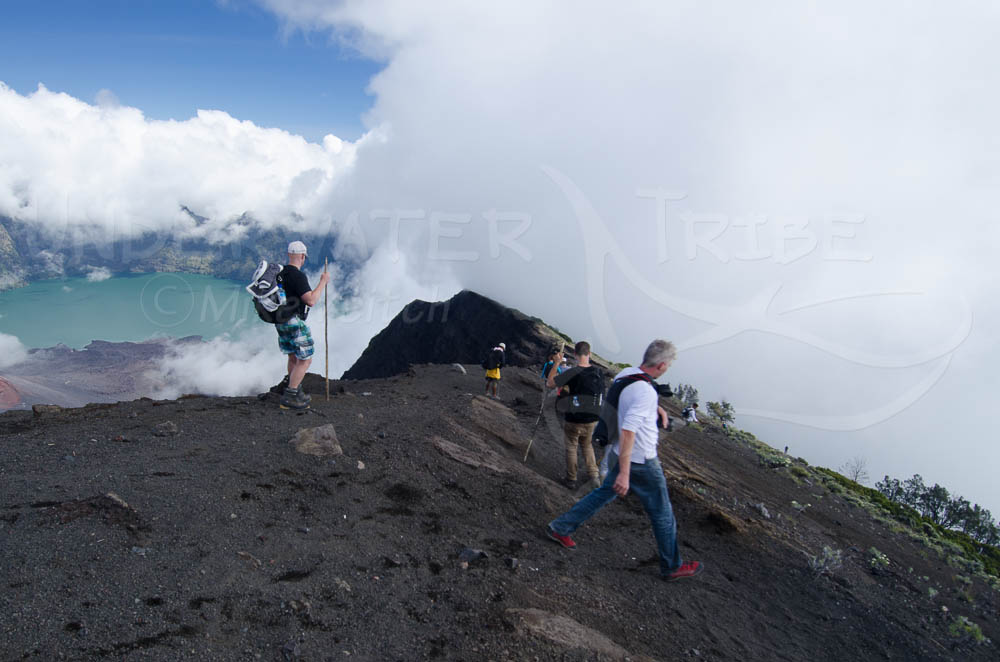 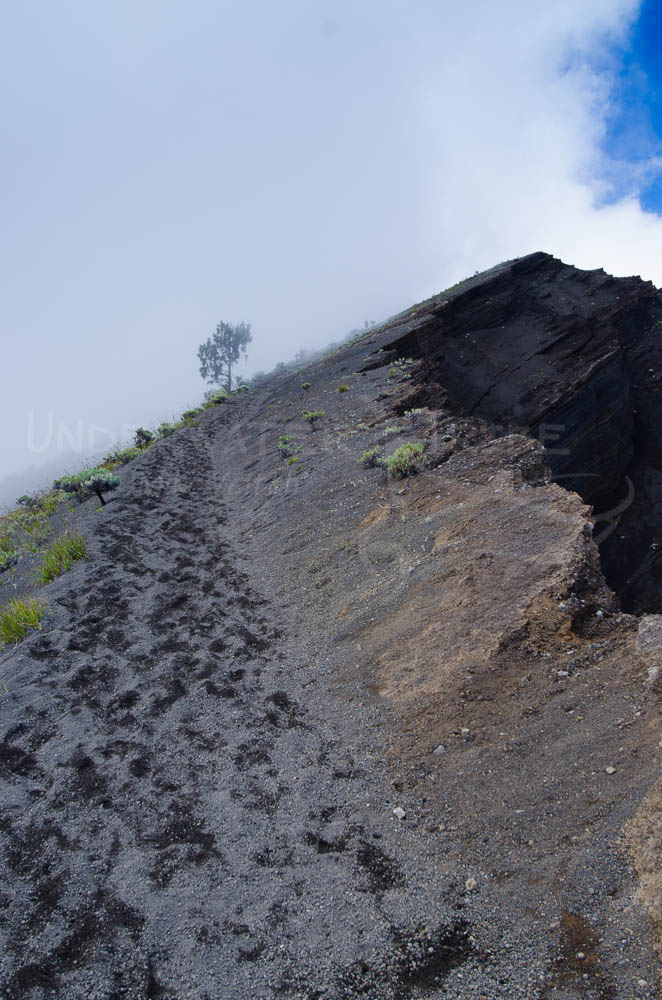 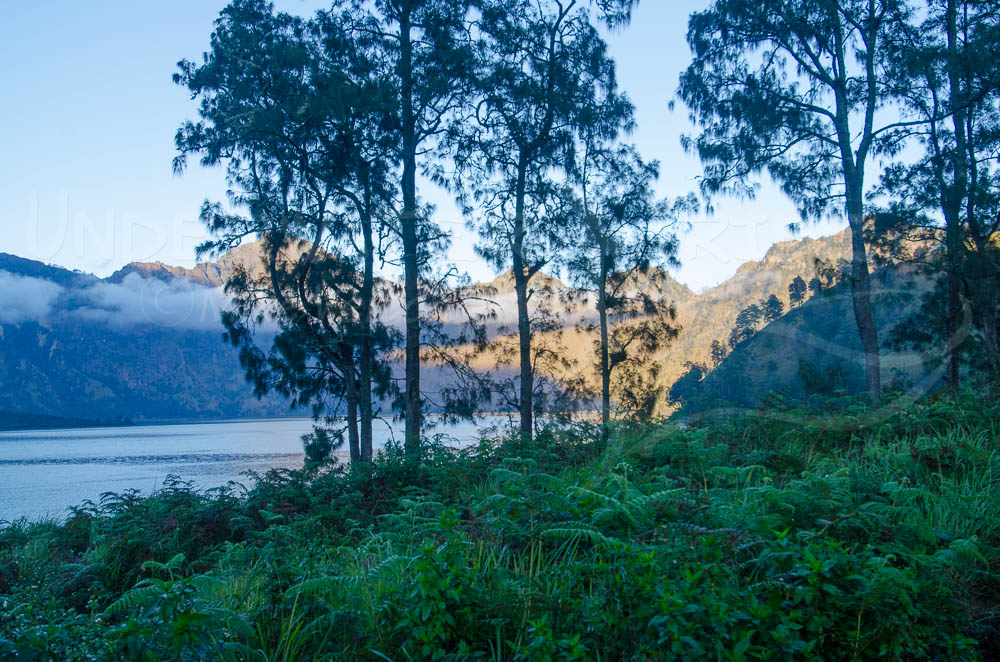 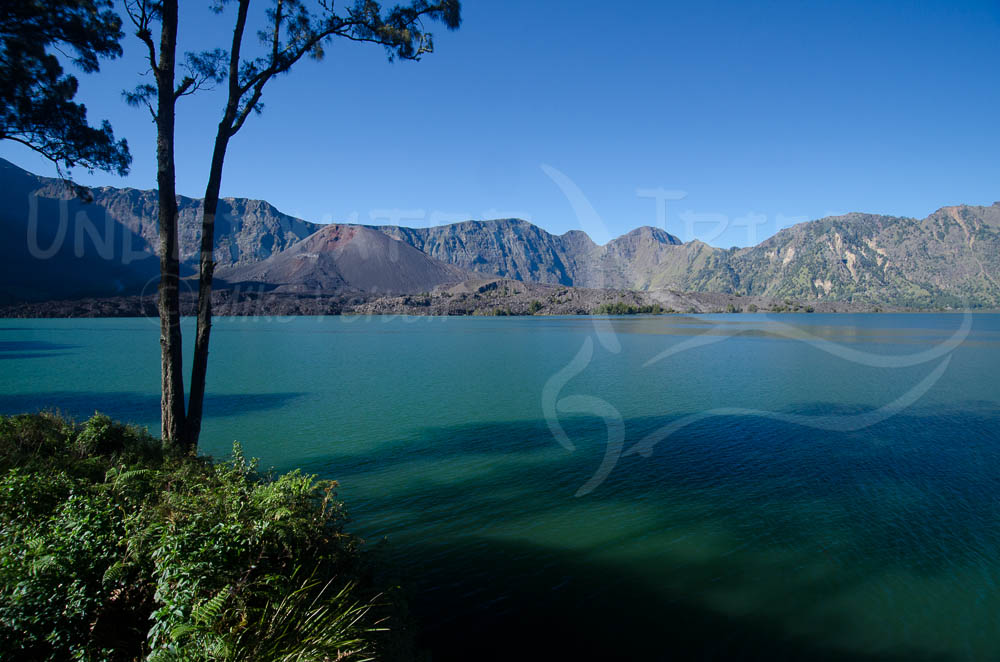 One thought on “Mt Rinjani”